The Board of Directors of River City Food Bank (RCFB) announced today that Amanda McCarthy has been hired as incoming executive director. McCarthy is a nonprofit professional with two decades of experience, including in the food bank sector, and will take over for Eileen Thomas, who is retiring.

“We have grown tremendously under Eileen’s leadership, and sought a successor who can continue to advance our mission while preserving our client-centered culture. We have found that servant leader in Amanda McCarthy and are thrilled to welcome her to our organization,‘’ says  Mary Hudak, Board President of RCFB. McCarthy will leave her position as senior manager of community relations for Golden 1 Credit Union to assume leadership of River City Food Bank.

With its headquarters at 28th & R in Sacramento, RCFB’s effective ‘boots on the ground’ approach led it to open a second location on the St. Matthew’s Episcopal Church campus to serve northern Arden Arcade. It was identified by Sacramento Food Bank & Family Services, the area’s Feeding American affiliate and a partner of River City Food Bank, as a neighborhood with high food insecurity and scarce resources. And most recently, RCFB installed a commercial refrigerator/freezer unit that will allow it to support other food distribution agencies in the Arden Arcade area.

“A lot of people in our community are affected by hunger, many of them children and seniors. River City Food Bank is critical to meeting these needs. I’m excited to be part of this effort to serve people who are hungry, and to further the organization’s legacy of serving them with dignity, compassion and respect,” said Ms. McCarthy, who will join RCFB in March and work with Thomas to ensure a smooth transition of leadership.
The community will have the opportunity to meet McCarthy at River City Food Bank’s annual Empty Bowls event on March 25, 2019.
##
River City Food Bank: As Sacramento’s oldest, continuously-serving food bank, our mission is to alleviate hunger in Sacramento County by providing healthy emergency food and other assistance, offering referrals and promoting self-sufficiency through a variety of programs. From seniors to children, from the homeless to the working poor, we assist all struggling individuals and families in Sacramento County.

LOCAL ARTISTS COMPETE IN THE YES WE CAN! EXHIBITION CONTEST TO BENEFIT THE HUNGRY 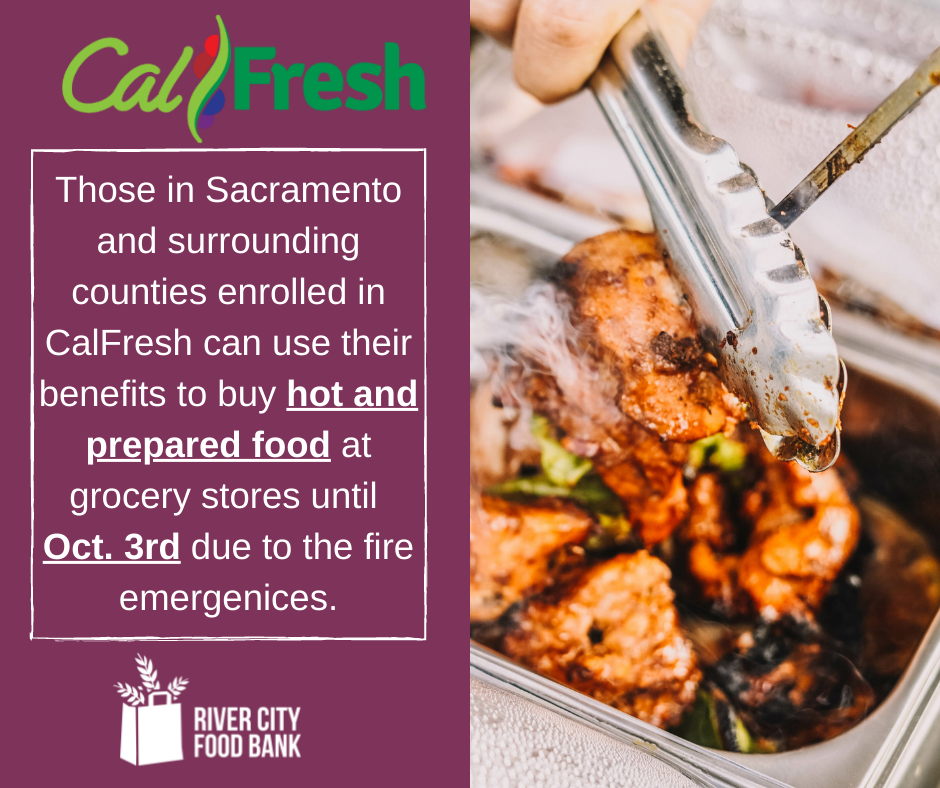